Images can be informative, provocative and they can connect spaces. But they can also be misleading and manipulative. They can reveal things unseen for others, but at the same time they can hide important information from the spectator. Critical and political filmmaking has always held a conflictive position within social struggles when it comes to informing on the subject matter and defining a perspective on the conflicts. The image is not just a tool to re-present “reality”, but it is also a tool for political propaganda. Rather than providing critical insights, often many films just focuses on provoking emotions in the viewer. Furthermore, the information provided in a film, e.g. personal data of protagonists and recorded events can be later used as testimonies against the same.  Thus, any documentary or visual production that deals with promoting information and analysis on social-political struggles has to face a series of challenges.
“Not just to realize a political film, but work out a political way of filmmaking” is a well-known, ongoing dilemma, which we like to raise in the context of today’s social-political struggles in the European South and Mediterranean Region.

We would like to invite media activist, film makers and people interested to the discussion of “Audio-visual media as a tool for counter information and self-education” on 5th October 2013 in Athens, Greece. For further information please contact us.

The discussion includes the screening of short videos which reflect on the recent political situation in Athens. The films focus on the role of political documentary and audiovisual media as a tool for counter-information and self-education.

Discussion
“Audio-visual media as a tool for counter information and Self-Education“
By Med.ea Collective 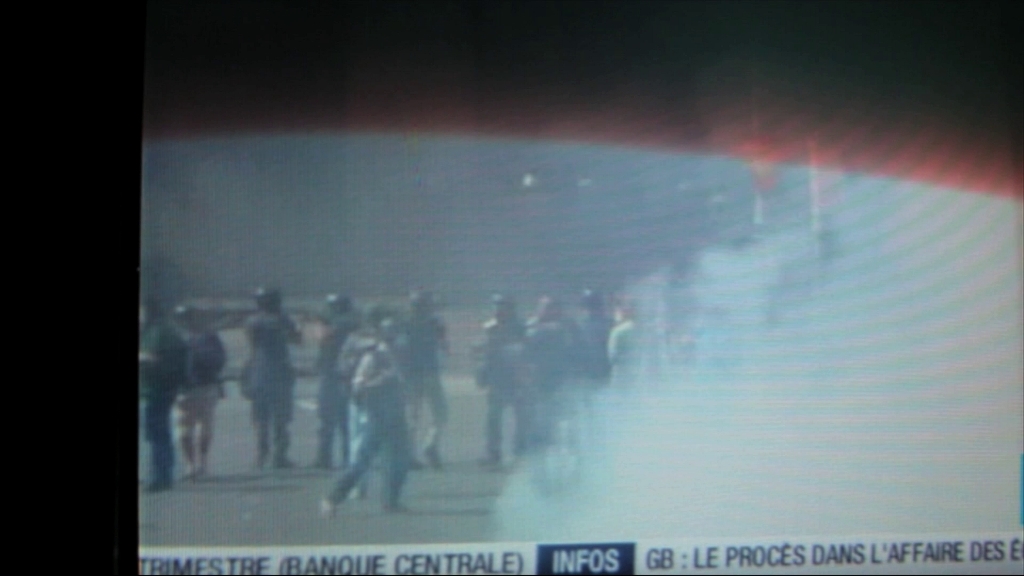 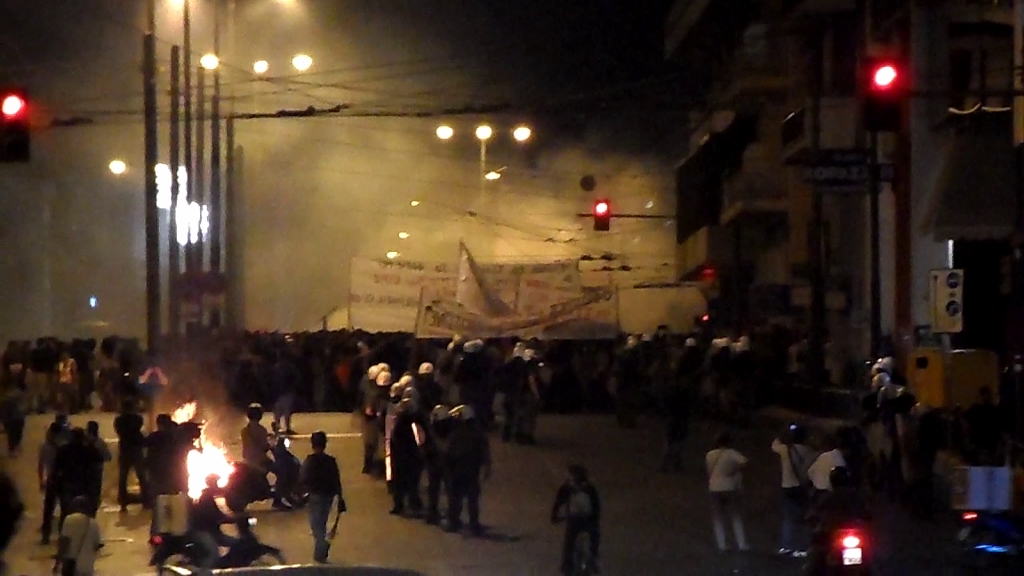 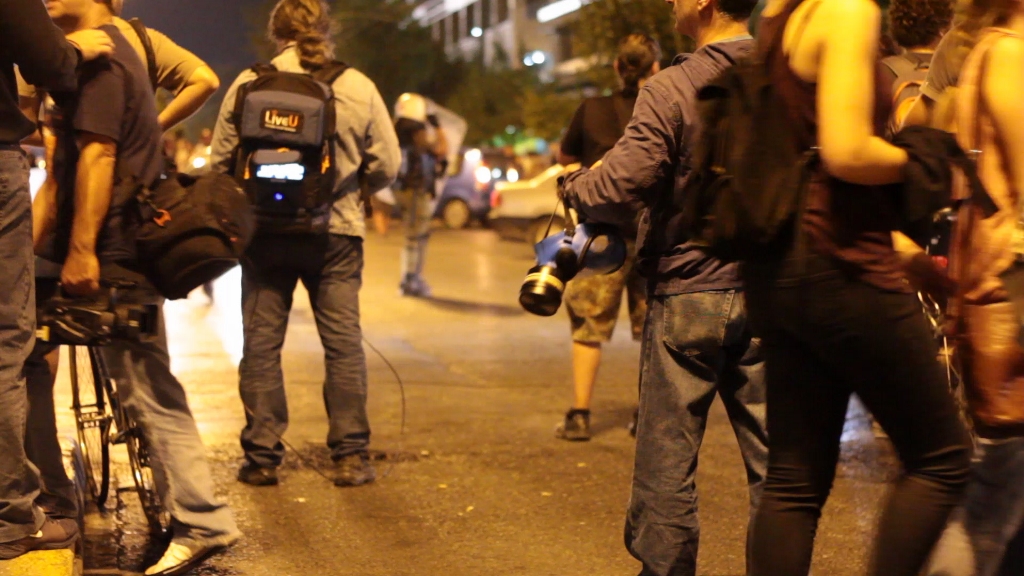